Today we talking with Masha and my colleague Alexander about the influence of a profession on learning processes. Alexander is a full-time teacher in a big Russian IT company 1C-Bitrix, which I have been co-operating with for several years. I have much experience with different professional groups, specialising in IT audience in the last years. Masha raised this question about IT guys being special from other learners, and this gave us plenty of ideas for a fruitful conversation about how people learn and how we can help them.

We came to a conclusion that there is no direct connection between a job and a personality, but we could find some patterns of professional behaviour in people’s approach to learning.

We have stated that IT guys:
– are rational, which helps them to learn the rules effectively, but slows them down in getting fluent when emotional relaxation is necessary;
– don’t like talking about themselves, which causes some discomfort in communication with other people;
– are not always aware of cultural differences, which have to be considered when becoming fluent in a foreign language.

We give some recommendations on how to deal effectively with learning English if you have the similar mindset. It is important to know about communication rules in a language you learn and follow them. You also need to ‘float’ in the language and look at the language differently in the learning process. I hope it all will make more sense when you finish listening to the episode!

Some language notes as usual:
Masha said: ‘it connected to communication‘ but it should be: ‘it is connected to communication‘ as it is a Passive form of the verb;
Also, ‘We spoke about it earlier‘ is not quite correct as we use ‘earlier‘ to say about the time on the clock (E.g. ‘She came to the meeting earlier (than the arranged time)’), but here it’s better to say ‘before‘ (meaning ‘in the past’).
And finally, ‘advice‘ is uncountable, so it’s not correct to say ‘advices‘. Use ‘some advice‘ instead.

Enjoy the episode and please let us know what you think, especially if you’re an IT guy. Do people of different professions learn languages differently? Do you find our recommendations useful for yourself? 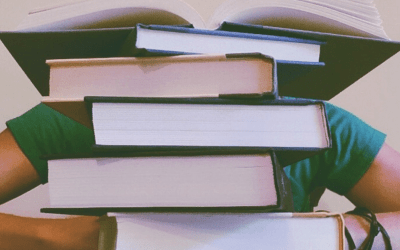 34 Is English difficult to learn? 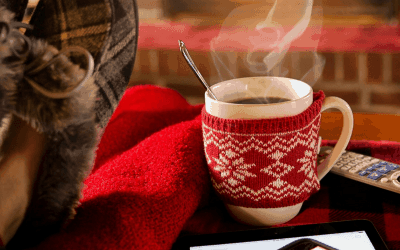 Learning English Effectively: How to Manage Your Time

Read more
We use cookies to ensure that we give you the best experience on our website. If you continue to use this site we will assume that you are happy with it.Ok, thank youPrivacy policy